Launch of the APPG on Nutrition for Growth 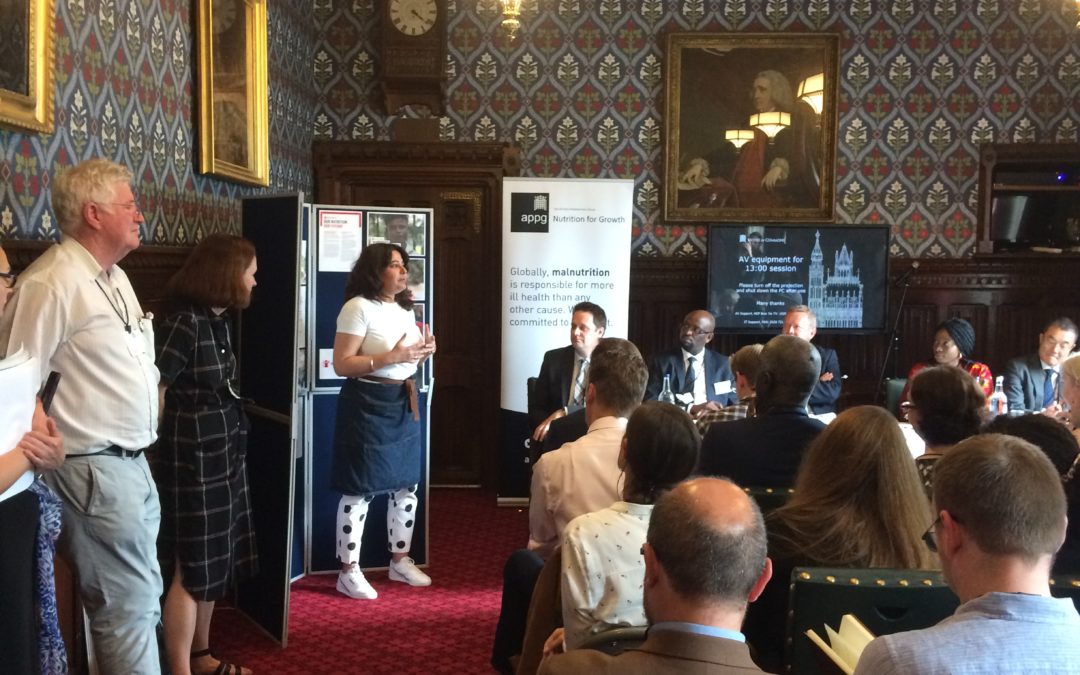 On 24 June 2019, the Nutrition for Growth APPG was launched at at event in the House of Commons. Lord Collins, one of the APPG’s co-chairs, welcomed over 70 NGO representatives, Parliamentarians and Government officials into the Jubilee Room, where he set out the group’s objectives and priorities.

In his opening remarks, Lord Collins emphasised the need for the UK Government to maintain their leadership on global nutrition as the Tokyo Nutrition for Growth summit approaches. He also made clear that in order for the summit to be a success, it must be a joint venture, in which governments from all over the world, as well as civil society and philanthropic organisations, play their part. 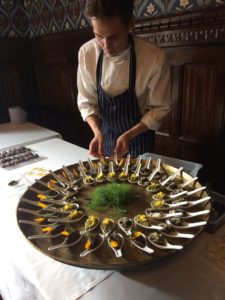 LucyGoudjo, Action Against Hunger Nigeria and Wema Kibona, who spoke on behalf of the Tanzanian High Commissioner.

Each speaker gave their vision of what would constitute success at Nutrition for Growth next year and laid out some thoughts on how to accelerate progress on tackling malnutrition. A strong theme running throughout the discussion was the need for nutrition to be better integrated across the wider development and health portfolios of governments and multilateral organisations, given that the most impactful nutrition interventions are often those that are not exclusively nutrition focused, such as those in agriculture, food systems or climate resilience.

Other themes of the discussion were the need for more effective collaboration between governments and civil society and the need for strong accountability mechanisms following the summit. In addition to policy recommendations, we got an idea of the scale of ambition for next year’s summit when Minister Okada said that he will be looking to the London summit in 2013 as the bar to beat in terms of policy and financial pledges.

Following the discussion, chef advocates Arthur Potts Dawson and Romy Gill MBE laid on a buffet of healthy nutritious food and gave closing remarks, recounting some of their stories from working on nutrition around the world.